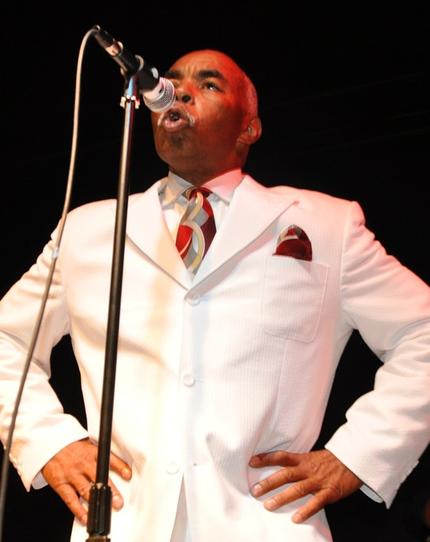 Jeffrey started his professional music career in 1966 as a drummer in the San Francisco-Oakland bay area. Born in Oakland, he was exposed to many groups that got their start in Northern California. In 1969 he participated in the recording of the award-winning " Oh Happy Day " album as a drummer, featuring the Edwin Hawkins Singers. In the early 70's he toured as a drummer, with a  local group called,  " The Pace-Setters ". In the latter 70's into the 80's Jeffrey performed as a vocalist through out the United States and Canada, with a spiritual vocal group called, " Hijrah ". He continued his vocal career performing into the 90's, as a back ground vocalist for Zakiya Hooker, daughter of the late blues legend, John Lee Hooker. In 1997, he joined a prominent 4 man vocal group in the bay area called, " The Natural Four " .  He remained with them until he met Rodney James, with whom he corroborated as a co- founder, giving birth to " The  Best Intentions " in 2002.