Donald was born in San Francisco, the windy city by the bay. He started his professional singing career, with his brothers. They came to be known as " The Seastrunk 4 ". Donald has been blessed with over 40 years in the music industry, still performing as an unselfish artist, motivated to give it all to the many audiences that he has performed to all over the United States. He has also recorded a Gospel C.D. entitled " Lord Here I Am ". Donald has also been blessed to work with such greats as, Barry White, The Whispers, The Delfonics, and Blue Magic , just to name a few. Donald joined " The Best Intentions " in 2007 bringing his smooth charismatic style to the group. 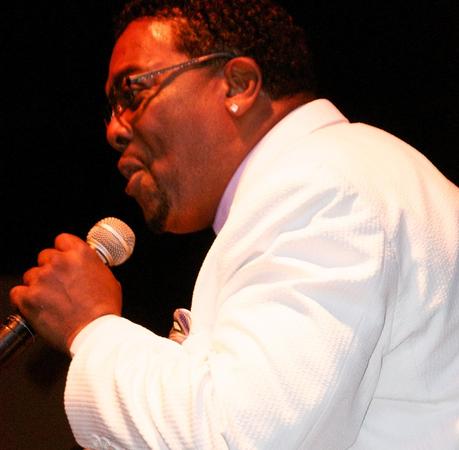